Everything began with an idea. Project founder David Schellenberg had the dream to bring theater to rural areas in Germany, where you can't find theatres on every corner. So he thought, what better way is there then to put a theatre on a boat? One year later, after a very successful crowdfunding campaign, David and his team build a ship, wrote a play and organized a tour through East Germany. I followed the group on their first cruise. 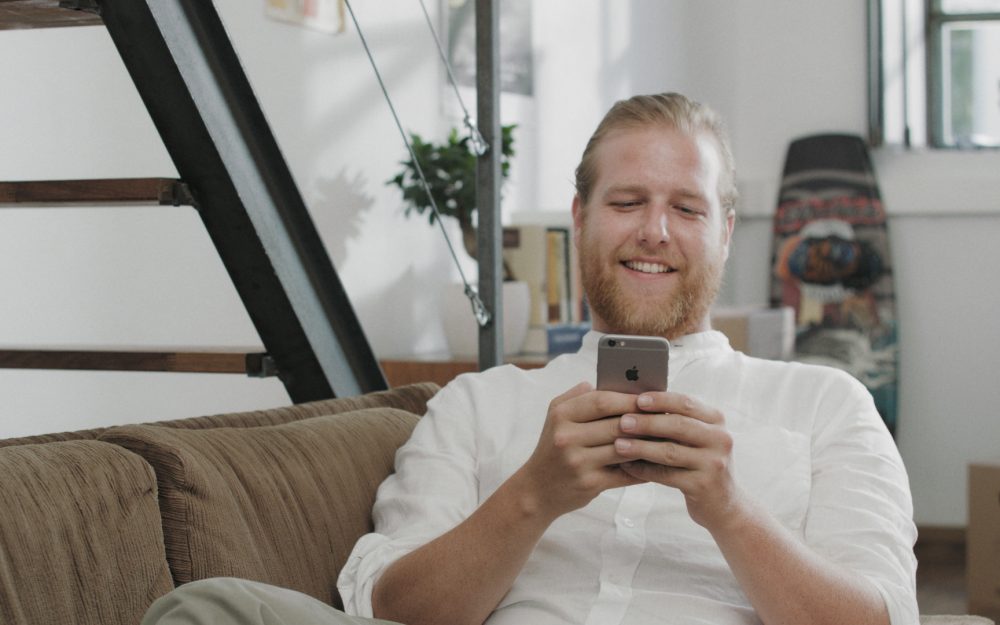 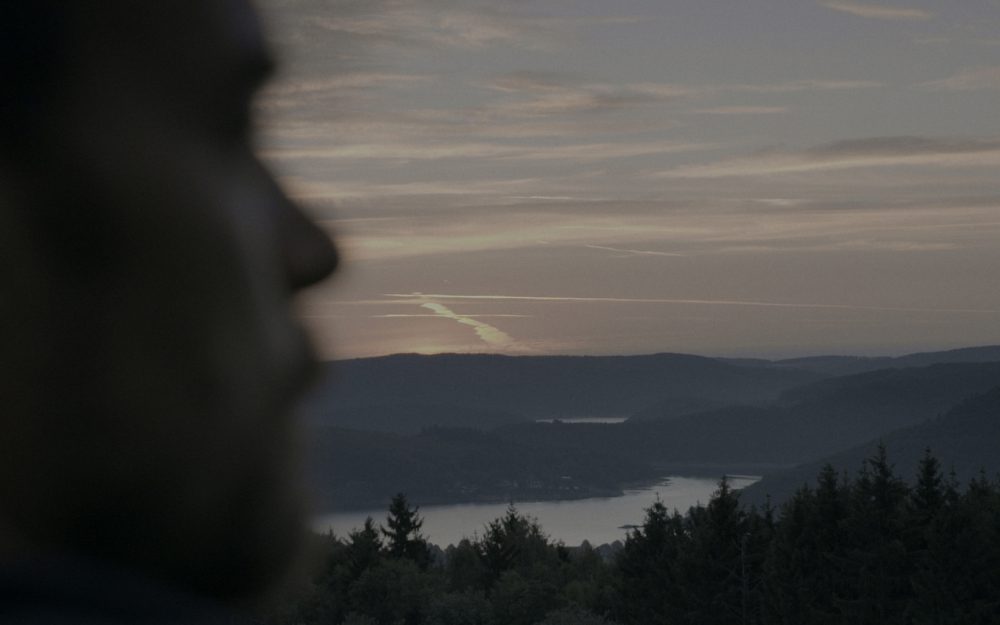 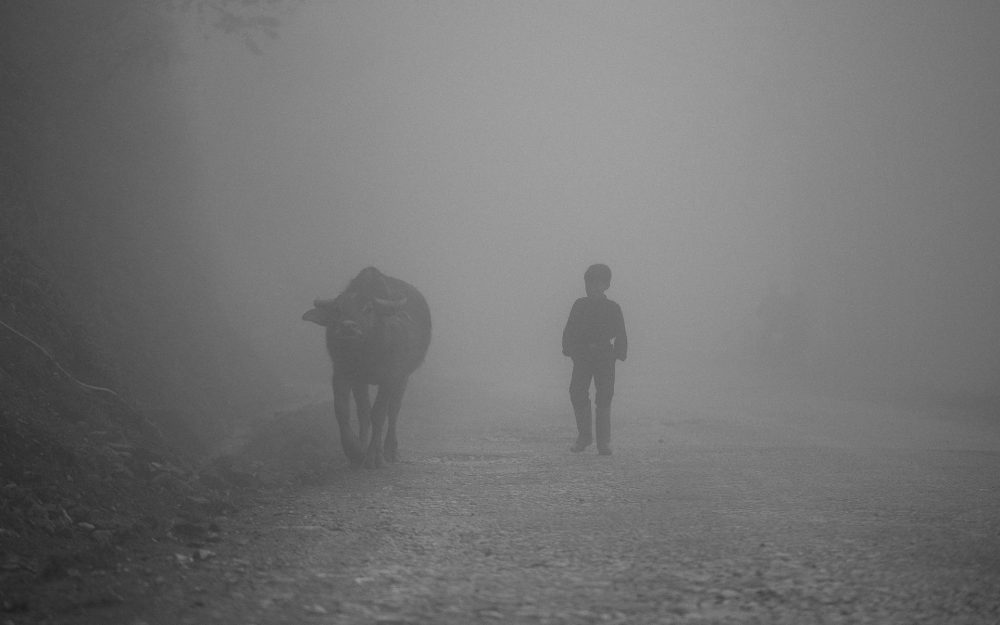 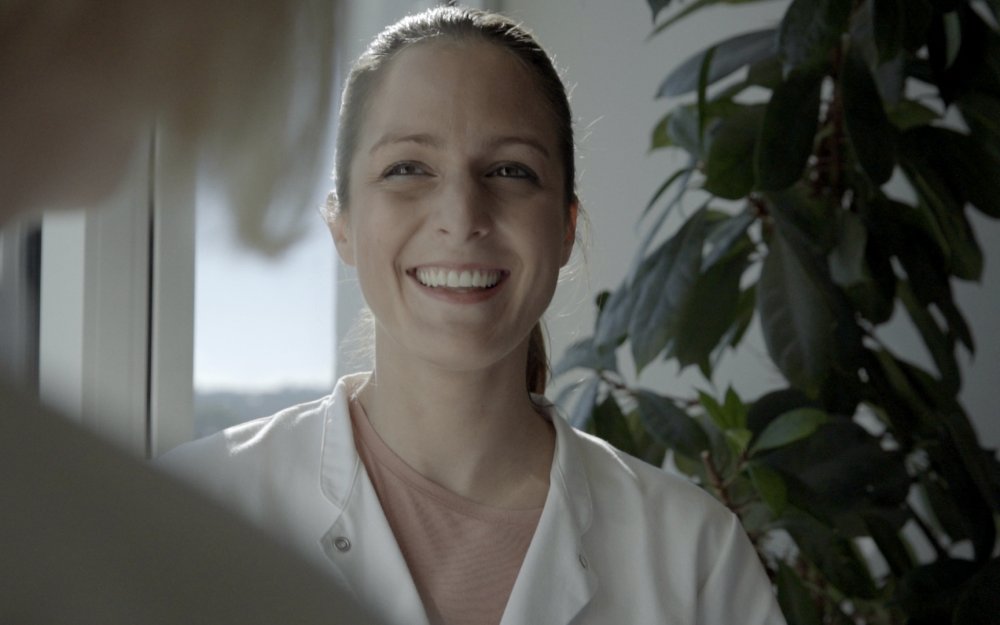 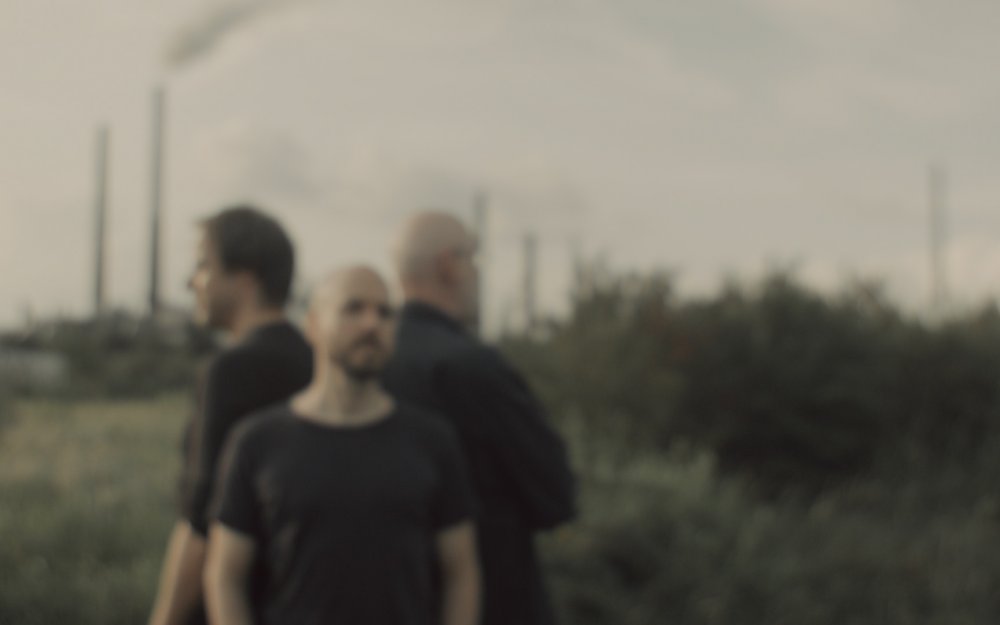 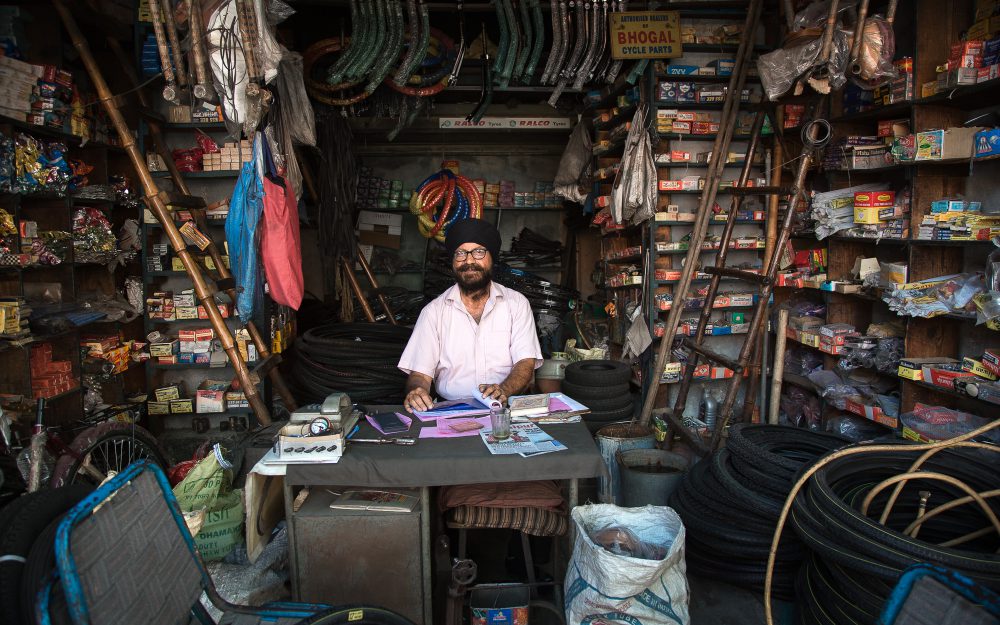 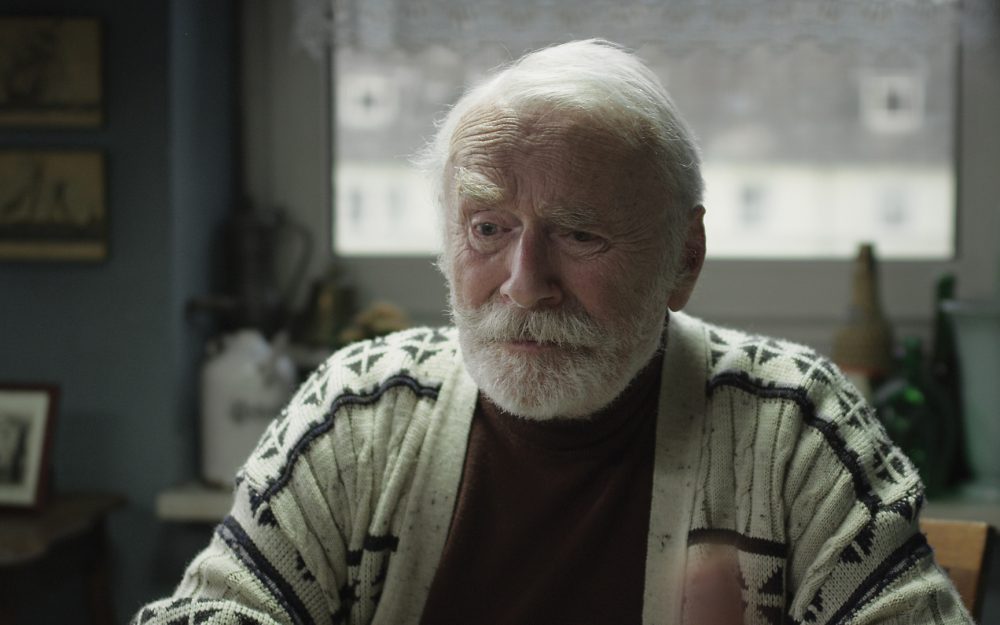 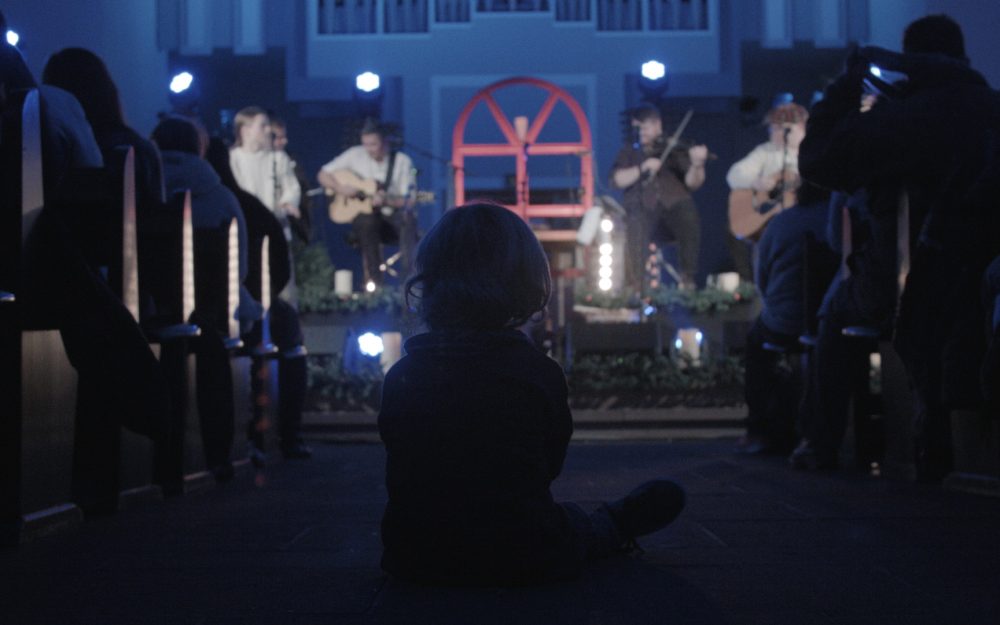 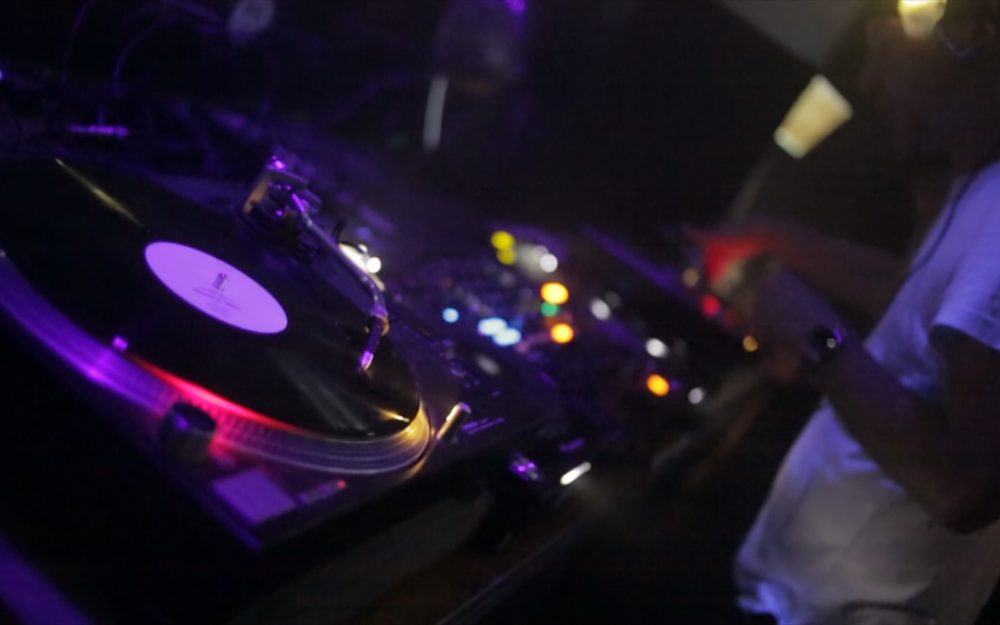 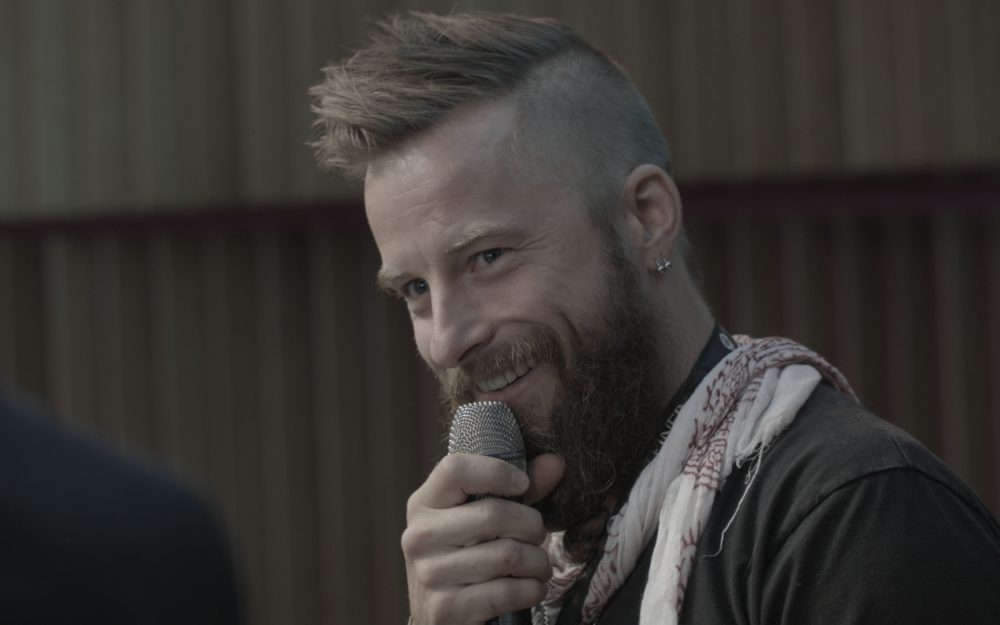 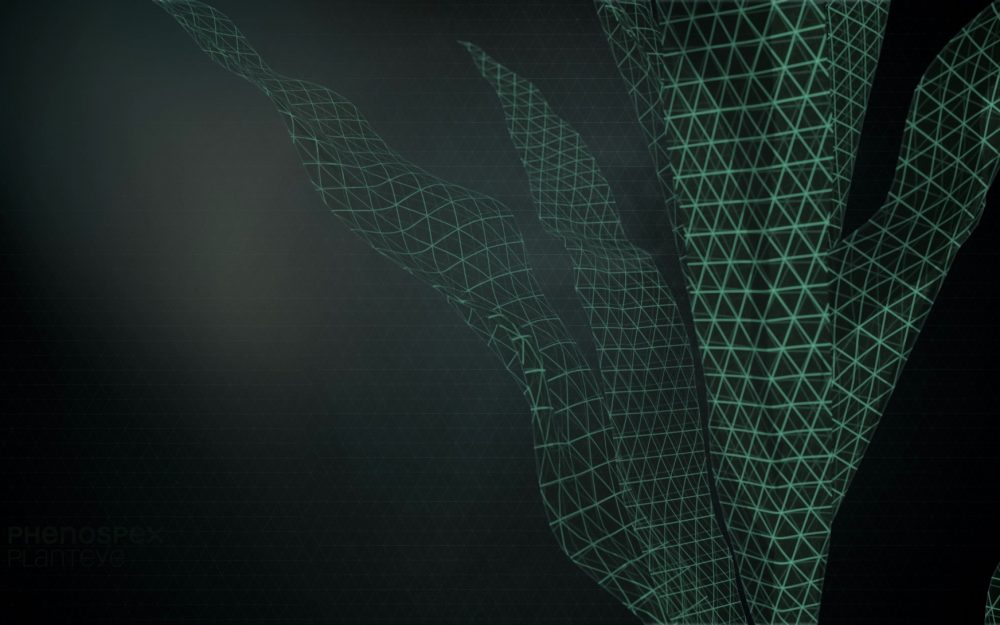 Stefan Siebert is a filmmaker working and living in Cologne. He produces commercials, imagefilms and documentaries for national and international corporate- and music clients. His passion is documentary filmmaking.

If you are interested in a collaboration, feel free to say hi. 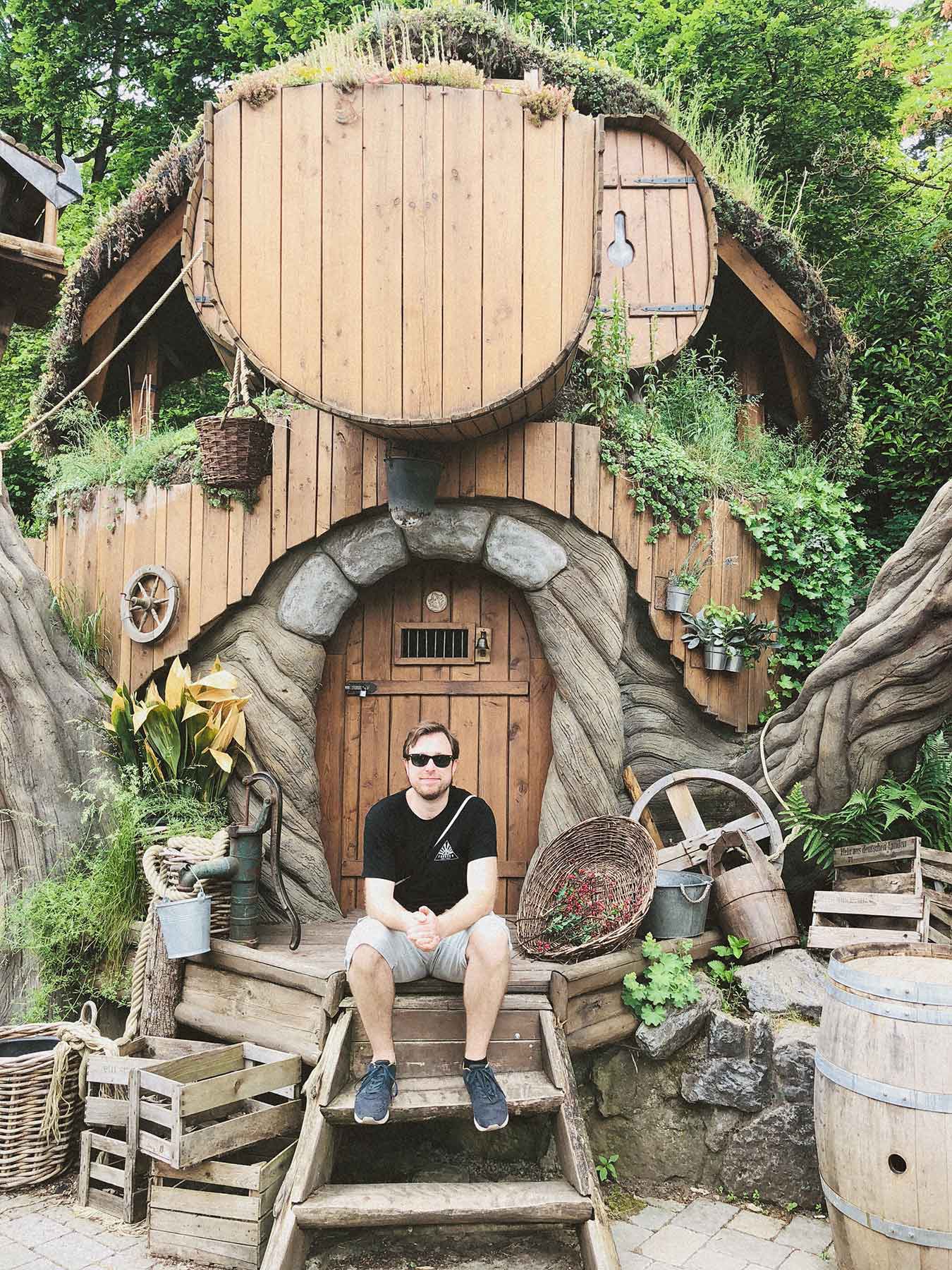